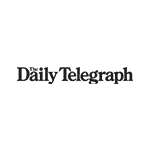 by The Daily Telegraph

If you want your fish filleted, or your prawns with heads off, or your lobsters cooked — Manettas and his team will do just that.

With more than 5000 people registering to order before the service had even begun, Mr Manettas said it had well and truly taken off.

Ordering a box of Pacific oysters, a snapper and some spanner crabs, Karen Denaro of Croydon Park was one of the first people to use the service.

“I don’t drive so for someone like me that loves fresh produce and is time poor it is perfect,” she said.

Mr Manettas said the idea was aimed at bringing seafood back to its roots.

“When I was a young boy my parents used to take seafood to people’s houses instead of flowers when they were sick,”

Peter Manettas Seafood is currently delivering all over the inner west, with orders placed before midnight delivered the next day.

Check out their online store at manettas.com.au 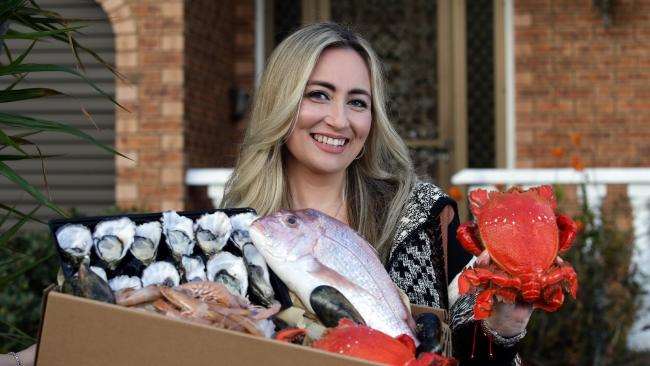 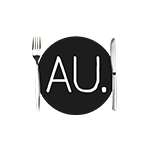 by The AU Review 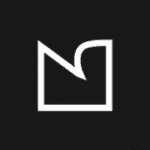 Peter Manettas is a third-generation seafood seller. As a child he travelled to the iconic Sydney Fish Market with his grandfather, also called Peter Manettas, who helped to establish it, and who had his own seafood-selling business. 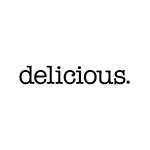 The way you buy seafood has changed forever

Peter Manettas Seafood wants you to be able to have restaurant-quality seafood in the comfort of your own home. 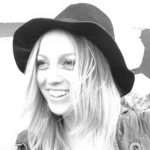 Sydneysiders now have the option of skipping the market queues and ordering the freshest seafood—even live seafood—online, as Australia welcomes its first interactive online fish markets. 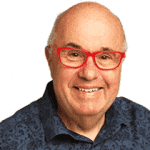 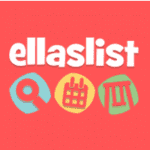 Manettas Seafood Market is an Online & Interactive seafood market. The state-of-the-art online store allows you to have access to the freshness and variety of the seafood market without leaving home.

Aaah the world wide web just gets better every day really. First it was shoes, then it was gym memberships, now you can buy fish from the touch of a button.