The younger Peter Manettas’s lunchbox looked very different to most kids’; it regularly featured lobster instead of a Vegemite sandwich. Now, using what he has learned from years of working with his family, Manettas has launched an online seafood market that promises the same fresh seafood, delivered. It’s called Peter Manettas Seafood.

Recognising the demand for high-quality produce to be more accessible, Manettas decided to fix the problem. And after months of conversations with farmers and fishermen, Manettas’s website has finally launched. “At first we thought, ‘This might just be a small and quiet business that would slowly build’, but after our first day online [August 23] we realised there was a much higher pull than expected.” More than 5000 people signed up on launch day. “Our reach is as far as Palm Beach in the north, all the way down to Cronulla,” says Manettas. He has received 150 orders on day one, and 500 for the rest of the week.

The site’s success is indicative of consumers’ interest in convenience, but the online environment hasn’t removed the fishmonger-customer relationship. “We love that the site is becoming just as much a service as it is a market,” says Manettas. People have been calling up asking for the best way to cook produce, and so I’ve been giving out all of mum’s best recipes, it feels so lovely and intimate.”

All produce is sourced from different fisherman and farmers from all over Australia, not just from the Sydney Fish Markets. “From the Northern Territory to South Australia, Perth and down in Tasmania, we’re flying in seafood that we see as premium quality from premium sources. We’re not just sticking to one source,” says Manettas.

Manettas says he will never stock or source any product that has not been authorised to fish. “Every single lobster has a tag on it so we know where it came from and who fished it,” says Manettas.

Browse the current produce here. Place your order before midnight for next day delivery.

Published on 24th August 2016 by Daisy Doctor Review by Broadsheet 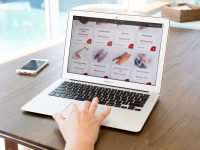 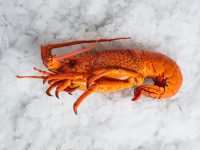 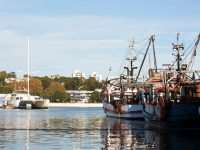 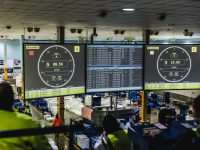 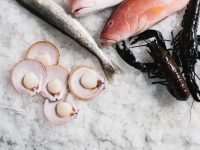 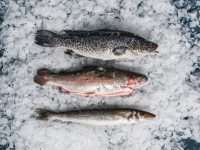 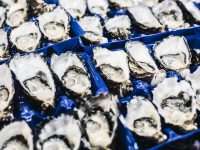 Products
Shop now
We are working to get there soon