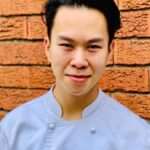 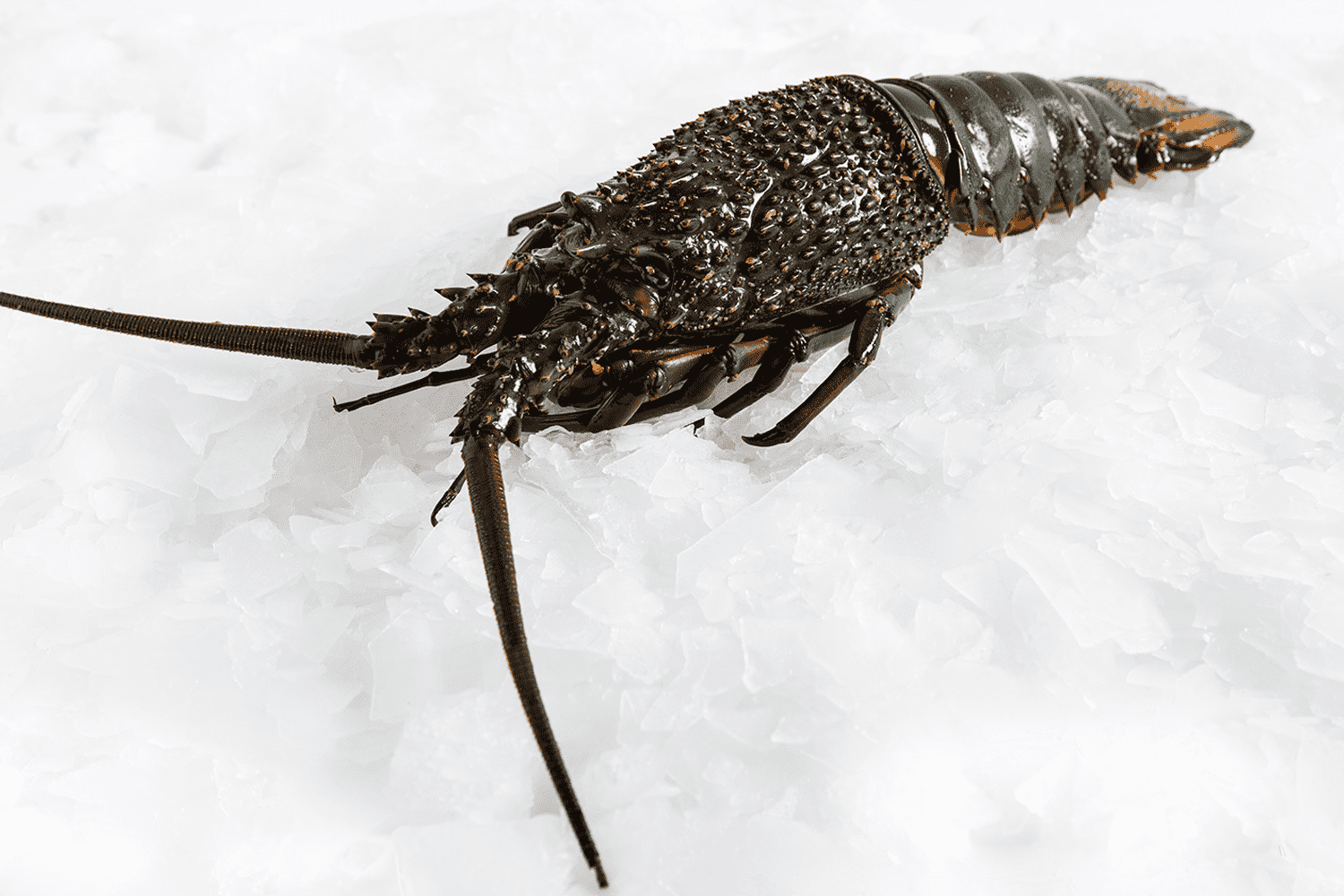 Being a first-generation Vietnamese Australian; I fondly remember growing up with three crucial kitchen appliances…the kettle, the microwave and the esteemed jaffle maker were quintessential to my daily routine and still are – Jason Huynh.

Lobsters are normally at the forefront of the grand and illustrious, however this dish strips that right back, to its simple and earthy roots. This dish showcases how easy it is to prepare (and even easier to consume) Lobster and through a platform like Manettas Seafood Market, the business makes it easy for you to get your hands on these beautiful lobsters – delivered to your door! If you can’t get your hands on Lobster, Moreton Bay Bugs Raw, Balmain Bugs Cooked or even Blue Swimmer Crab Raw would be delicious too!

This dish originated from humble beginnings while still boasting class and complexity. 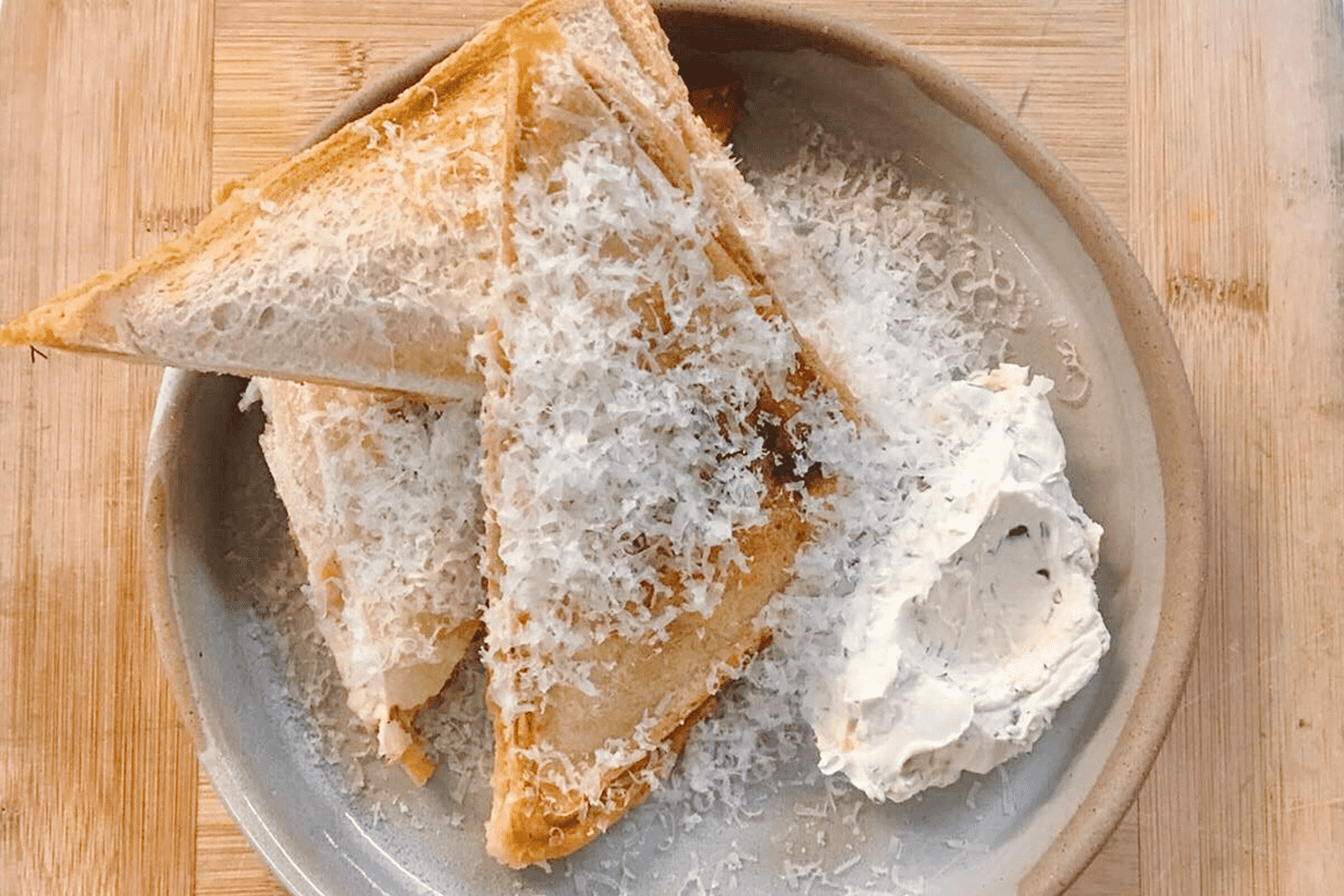 Fill a large pot with water and bring to the boil with a pinch of salt.

Once boiling; Add your lobster. Cook for 6-7 minutes. Cooking time may vary due to size of lobster.

Remove lobster from pot; place onto a plate for 10-15 seconds to let all the steam rise and making it easier to prepare.

Break away the legs and head carapace of the lobster and store aside; can be used to make stocks and sauces. Don’t throw them away!

Now with the tail shell; flip over onto its back revealing the underbelly. Using scissors cut the underbelly shell from the thick end to the tail.

Once cut it should make it a lot easier to remove the flesh from shell. Place both thumbs onto the underbelly of the tail piece and using your fingers you are going to gentle squeeze the shell and the flesh should just simply come through the shell.

Once extracted from shell; cut into thumb sized pieces and store aside.

Place butter and capers into a pan and melt on medium-low heat. Continuously stirring for it to cook evenly and reduces the chance of it burning,

WATCH CAREFULLY. As it begins to foam; You will see the butter go from light yellow to rich amber in a matter of seconds. To slow down the cooking process if your butter is turning too brown too fast. Add a squeeze of lemon. Once it becomes that rich amber colour immediately remove from pan into a bowl. Cool down.

Once both the lobster and the caper beurre noisette have cooled down. Toss together in a bowl. Coat the Lobster.

Take slices of bread and butter both sides.

Place bread into jaffle maker and fill with lobster mix. Grate gruyere on top. Place the other piece of bread on top and press.

Cut the jaffle along the line which the press has made; stack jaffles on top of each other and serve with horseradish crème fraiche on the side or on top. Enjoy!